Arkangel AI presents its technology at the Imperial Collegue of London 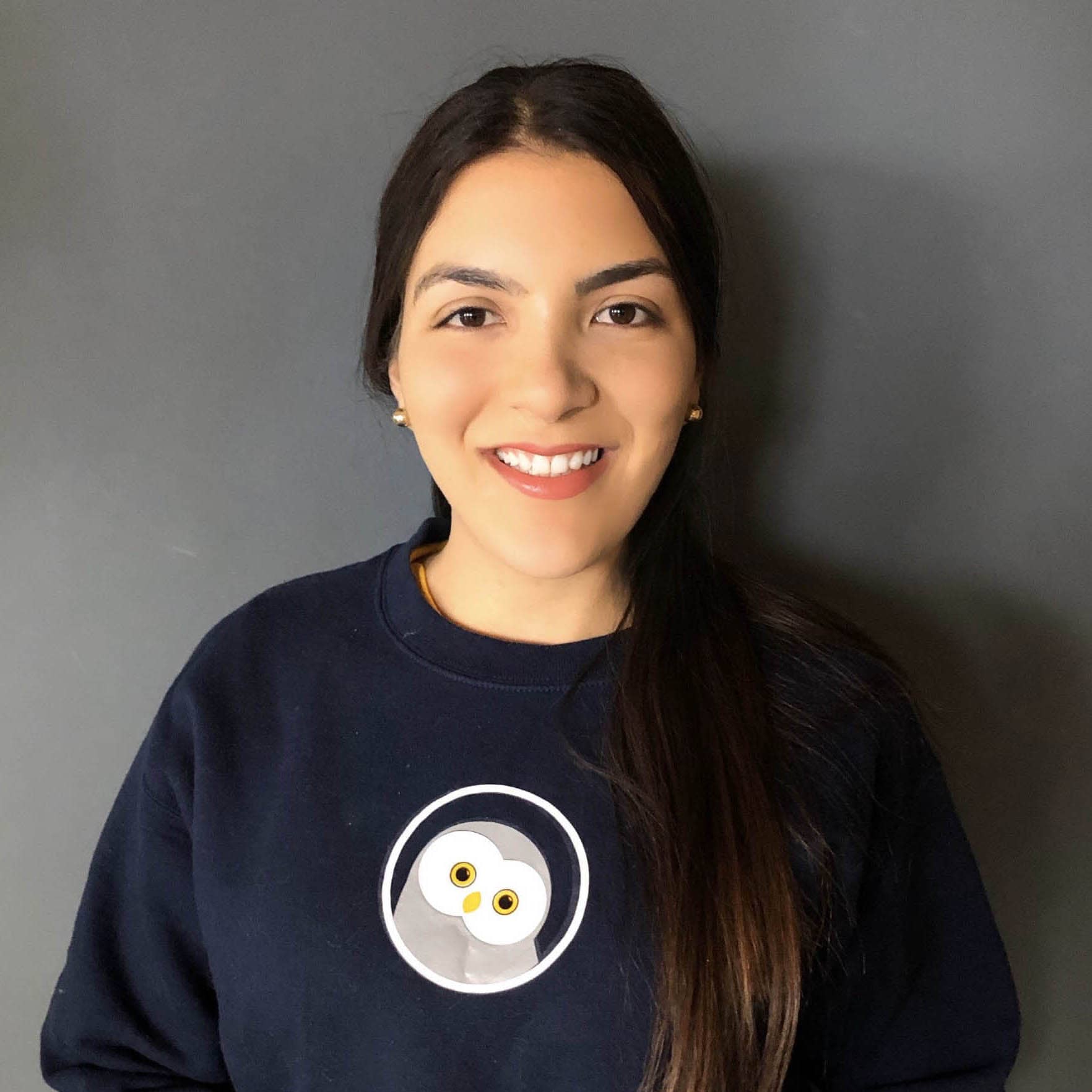 The visit, organised with the Québec Government Office in London, formed part of McGill’s Startup Tour, which gives the most promising McGill startups the opportunity connect with global investors, mentors and fellow founders. It is the first time the tour has left North America.

During the visit, the teams toured Imperial College Advanced Hackspace – a unique facility which provides Imperial staff and student innovators with access to specialist prototyping and manufacturing equipment to help them develop new products and technologies. They also visited the White City Incubator, seeing labs and office space used by startups who are working within the I-HUB’s innovation and translation ecosystem. 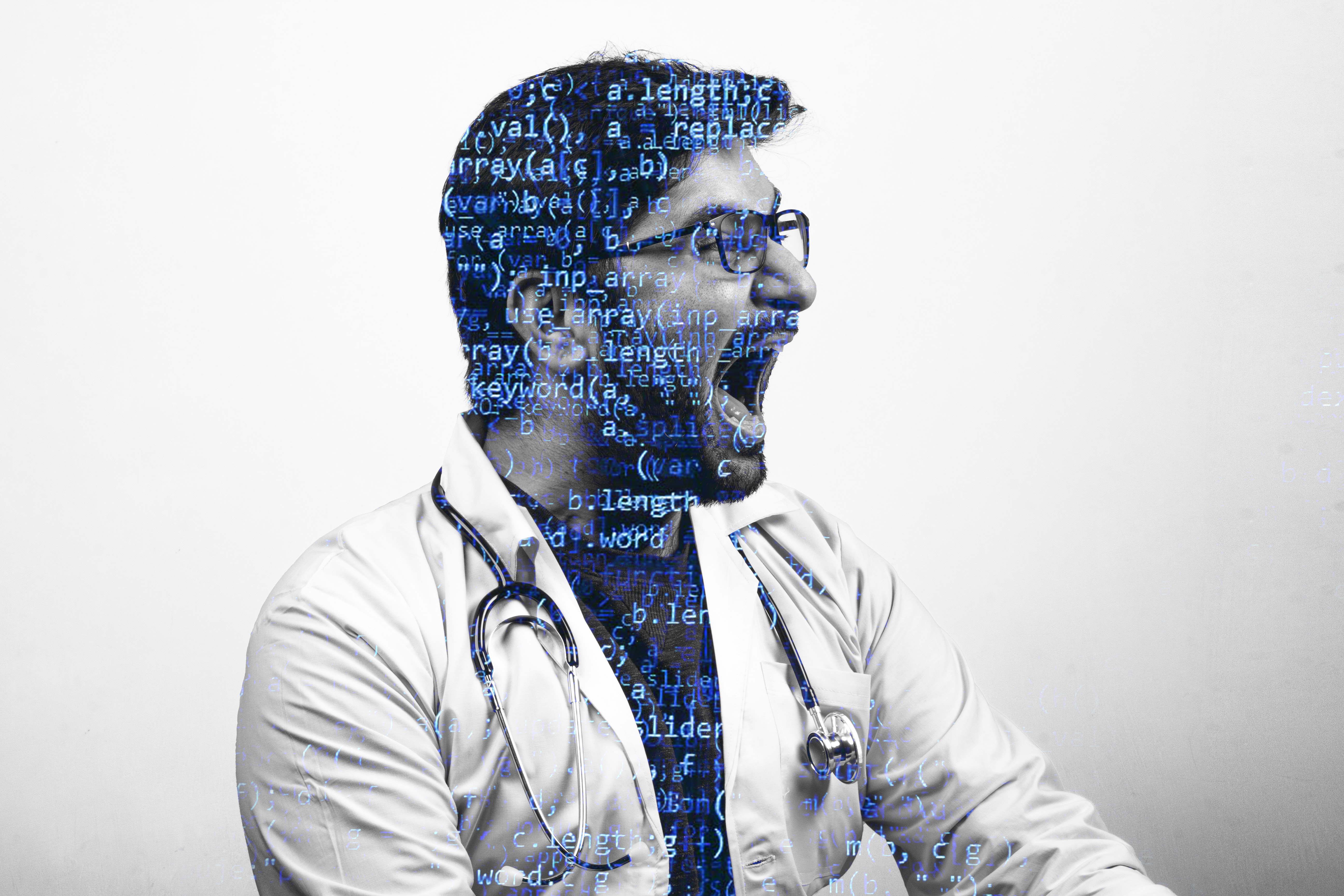 Why so much drama with Ai in Health? It is undeniable that Artificial intelligence is gaining the most significant attention in every aspect of human life. From the most common... 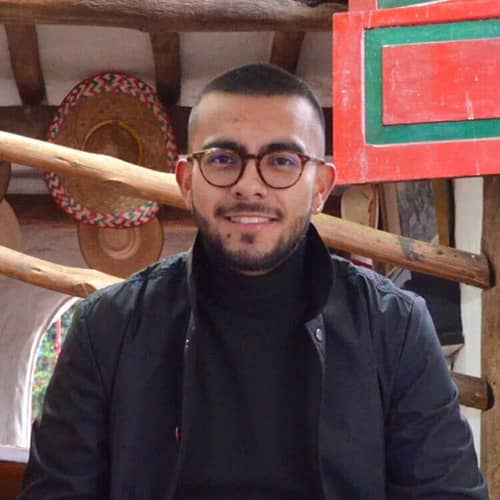 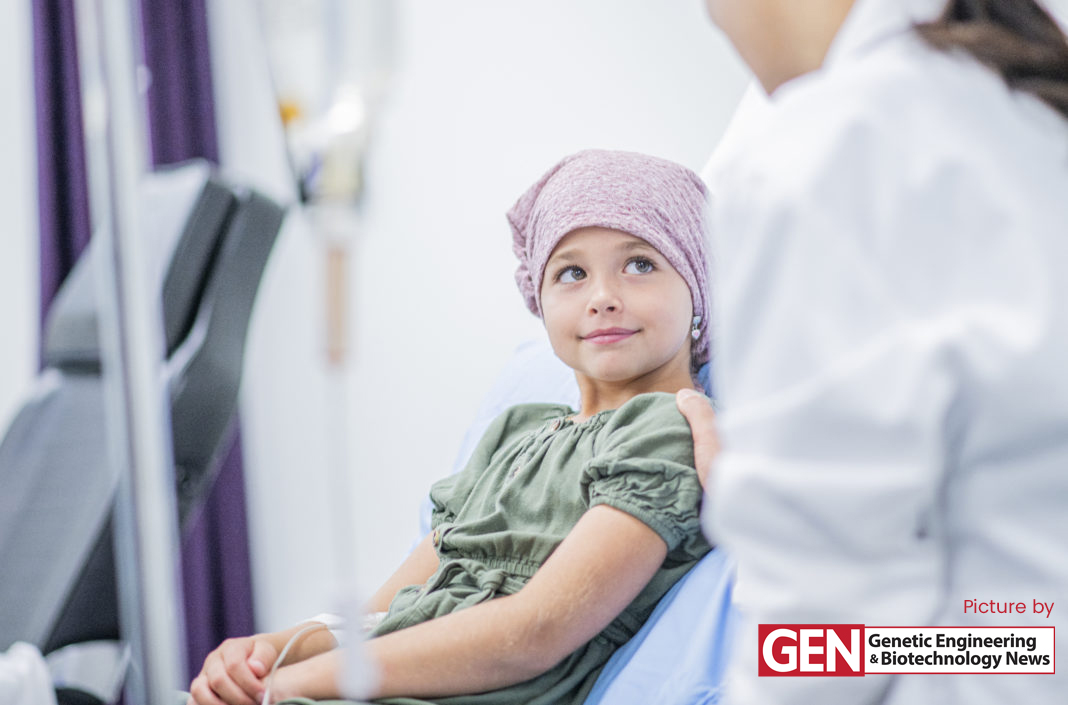 The challenge According to the latest World Health Organization report, leukemia is one of the three most common childhood cancers worldwide. Due to a lack of experienced staff, health system... 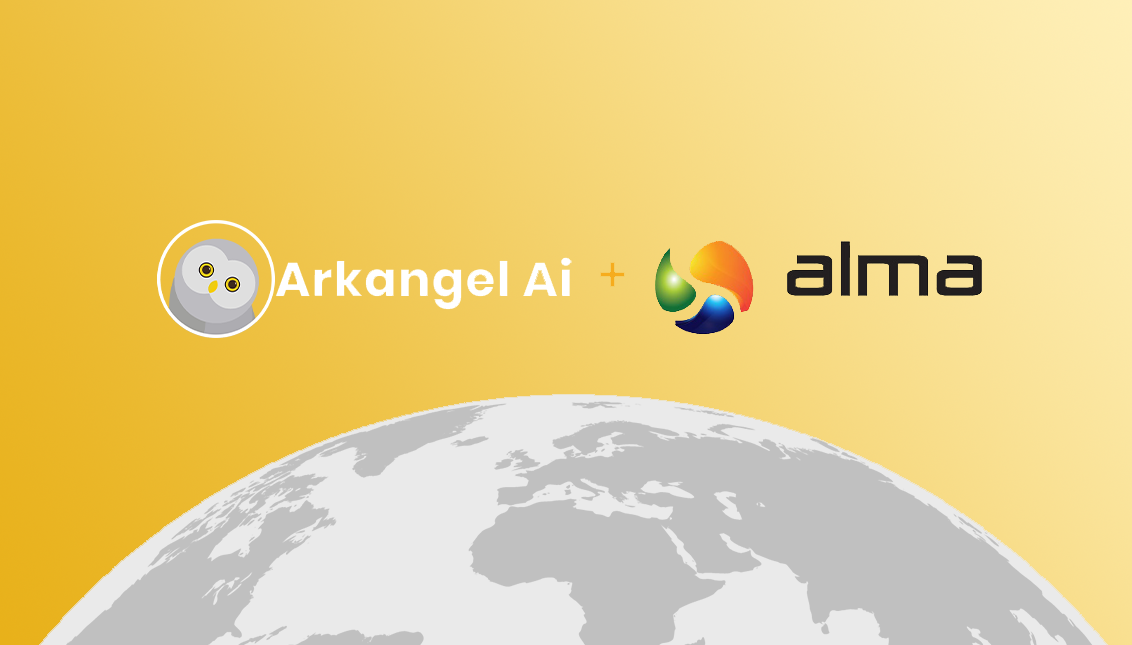 Arkangel AI announces the signing of a strategic partnership agreement with Alma Medical for the distribution of its Artificial Intelligence in more than 250 Hospitals worldwide. 2 minutes of reading... 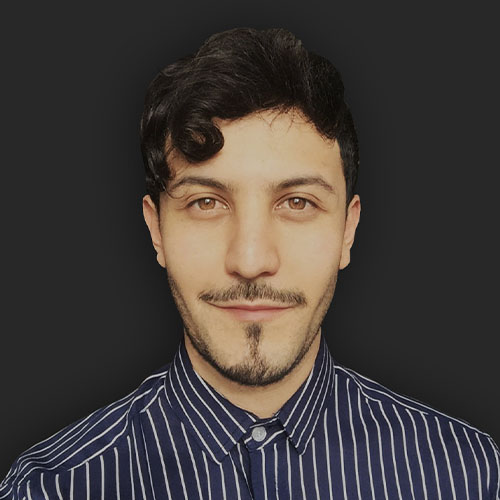 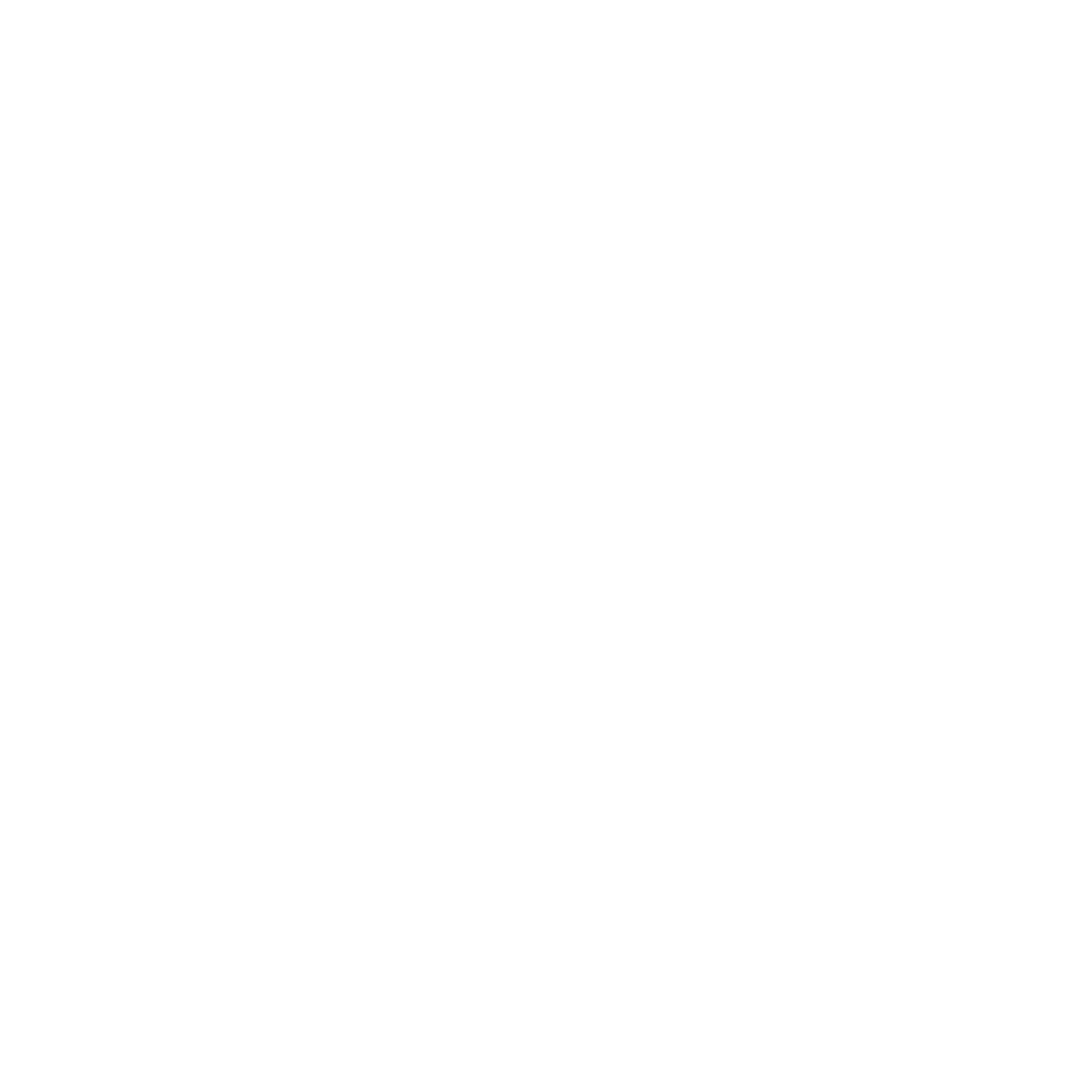